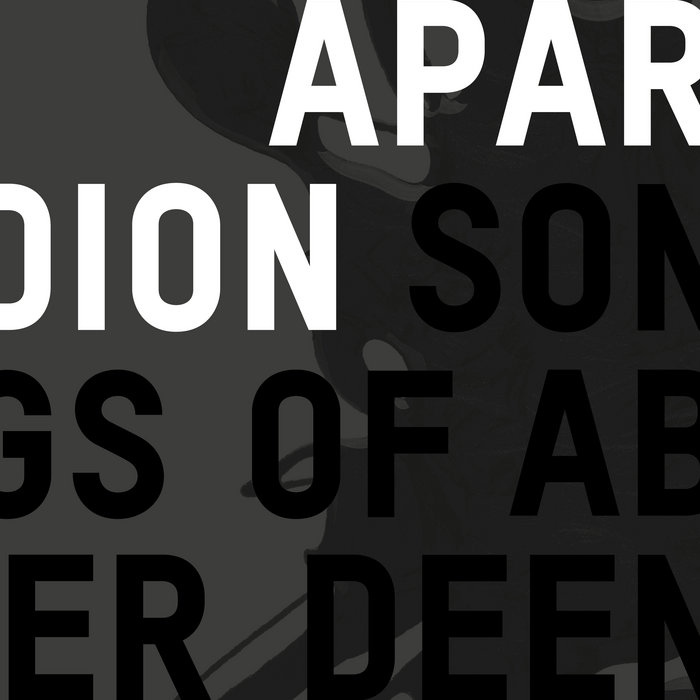 Alan Davidson (aka Kitchen Cynics) surely seals his laureateship of the city of Aberdeen with the release of his new album Apardion, a loving homage to the city which made him.  Taking its title from the old Norse name for the settlement at the mouth of the Don, Apardion offers a series of song-form episodes from the history of the sophisticated city of glittering granite – a turbulent and eventful history indeed.  Listeners are led from the times of the early hunter-gatherers, through a mediaeval turmoil of fire, plague, skirmish and diablerie, to the contemporary glory of that much-loved Victorian thoroughfare, Union Street, all in inimitable Kitchen Cynics style.  Apardion a successful blend of the aesthetically appealing and the informative – edutainment, if you will – its gothic psych-folk arrangements framing oft-sombre narratives leavened by Alan's dry and earthy Doric wit.  Highly recommended for all music lovers, Aberdonian or otherwise!

All songs written and performed by Alan Davidson except Gayle Brogan who plays left-hand piano on Harlaw and low whistle on Apardion, Gordon Gray who plays fuzz guitar on Gothenburg. Album design by Barry Snow.

Fitlike Records like to work under the ethos that if you can do it yourself then do it.

We are a collective of North-East Scotland artists and musicians with a shared interest in working for each other to achieve something cool, unique, funny, rancid, and/or beautiful. We like beards, bees, beer and guts…oh, and acoustic guitars ... more

Bandcamp Daily  your guide to the world of Bandcamp

Khruangbin and Greg Foat stop by with their amazing new LPs.