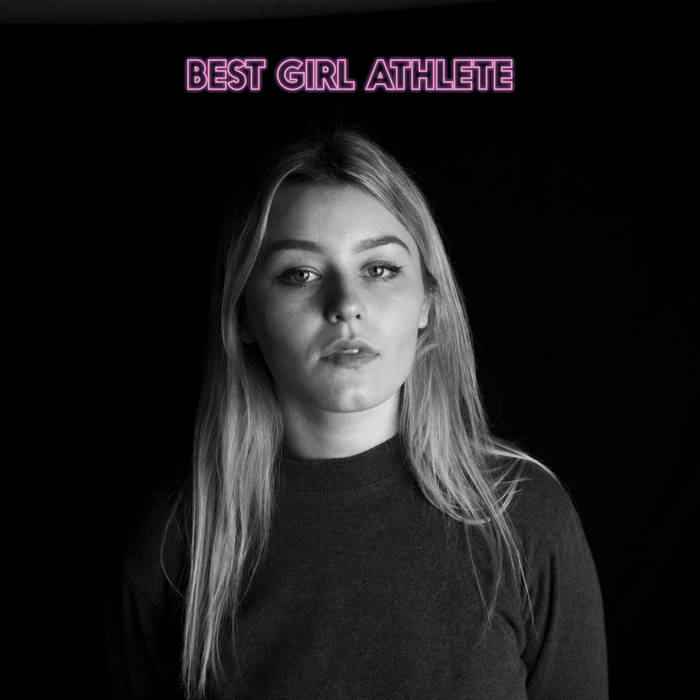 Eoin Smith One of my all-time favourite Aberdeen artists. The new album builds upon what came before it, never resting on its laurels and morphing into something new and exciting. Love it! Favorite track: In Your Head.

Written prior to reaching the age of eighteen alongside her musician father, Charley, here Katie establishes herself as a mature singer-songwriter with a creative vision that not only surpasses expectations but confirms the young musician as a prominent and original talent with a host of admirers including Richard Hawley and Simone Felice.

A collection of songs that each tells a story and makes a connection to the individual, Best Girl Athlete brings together an eclectic range of influences, bridging pop with elements of folk, electronic and Americana whilst drawing on themes of melancholia, abandonment and fear but with a message of resilience and hope for the future, rendering it refreshingly difficult to pigeonhole into just one genre. From the Mark Ronson-esque horns of ‘In Your Head’, the dark, swaying Americana of Vetiver on ‘Sometimes’, the fusion of soulful melodies and Katie’s assured vocal juxtaposed with the fast-paced rap of Jack Hughes on ‘Baby Come Home’, to the up-tempo, electronic, anti-establishment themed ‘In The Morning’, and the soaring and uplifting strings of single ‘Lucy’ offering cinematic pop reminiscent of Lana Del Rey, each track offers something different from the last.

Best Girl Athlete has been born out of the non-conventional manner in which many people now consume music; collecting individual offerings, rather than whole albums. Consequently each song here stands alone as a single offering with lyrically intriguing, musically accomplished depth that will draw on audiences from across the board.

Fitlike Records like to work under the ethos that if you can do it yourself then do it.

We are a collective of North-East Scotland artists and musicians with a shared interest in working for each other to achieve something cool, unique, funny, rancid, and/or beautiful. We like beards, bees, beer and guts…oh, and acoustic guitars ... more

Bandcamp Daily  your guide to the world of Bandcamp

Khruangbin and Greg Foat stop by with their amazing new LPs.